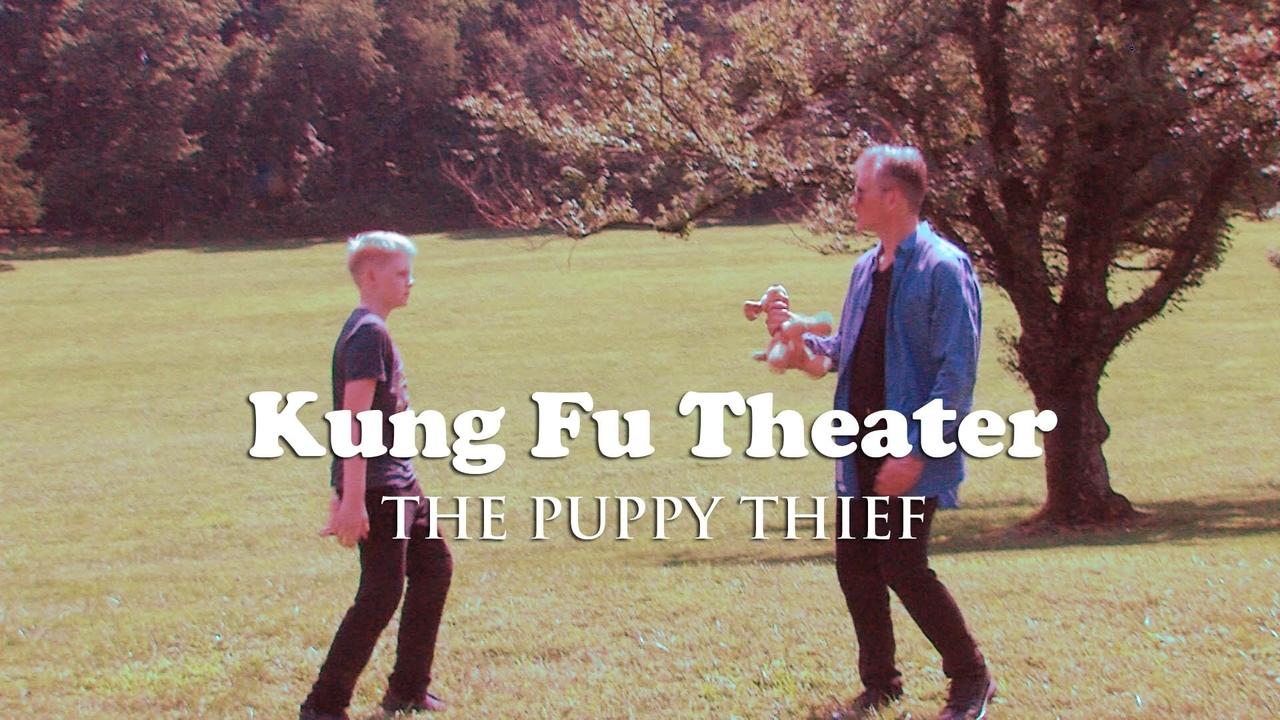 A boy must find the courage to confront the villain who stole his puppy! Inspired by the classic Kung Fu films of the 1970s, this short film features philosophy, fighting, and one little Puppy.

No Puppies were harmed in the making of this film, although the bad guy did get a backfist to head. Can spot it in the film?

The Puppy Thief features music from three of our artists: 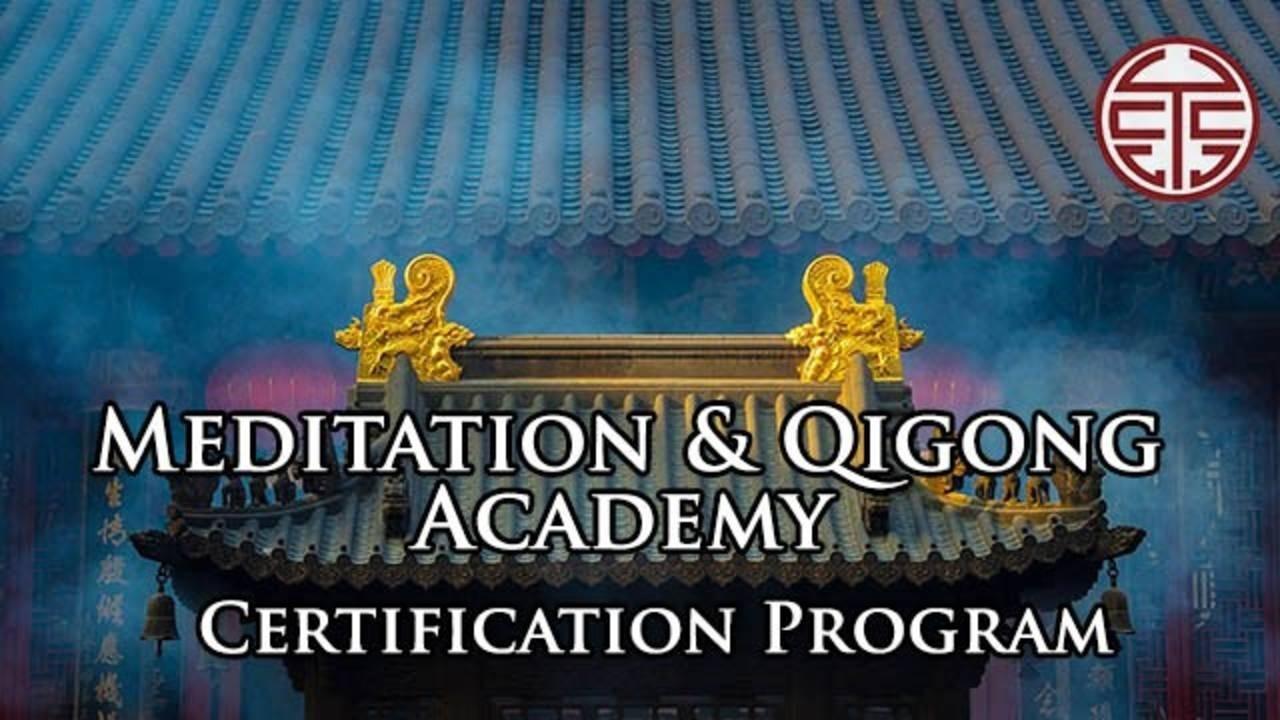 We've Got a Present for You

Up Level Your Energy with our FREE Virtual Classes on Qigong & Meditation and Amp Up Your Impact!